- Rating instruments for assessing deficits in working memory and inhibitory control in children and adults. 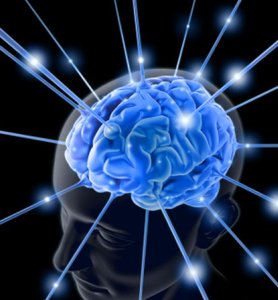 There are, however, few questionnaires tapping executive functioning and those that exist also include items focused directly on the symptom criteria for ADHD. This makes it difficult to draw conclusions regarding executive functioning (EF) per se. The Childhood Executive Function Inventory (CHEXI), a rating instrument of executive functioning for parents and teachers, was developed because there is a need for an easily administered measure which focuses specifically on EFs, without including items that show a semantic overlap with the diagnostic criteria of ADHD.

After using the CHEXI for several years, we decided to make an adult version of the CHEXI, which we called the Adult Executive Functioning Inventory (ADEXI). This instruments can be useful for assessing deficits in working memory and inhibitory control among adults who are diagnosed with neuropsychiatric disorders such as ADHD. In addition, we have found it useful in our studies of children with ADHD as assessing the parent's executive functioning can be useful in both research and clinical settings.

For more detailed information about the use of the CHEXI and ADEXI, please refer to the heading RESEARCH, where you can download scientific articles including these rating instruments. 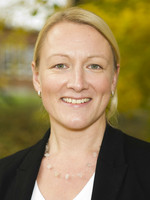